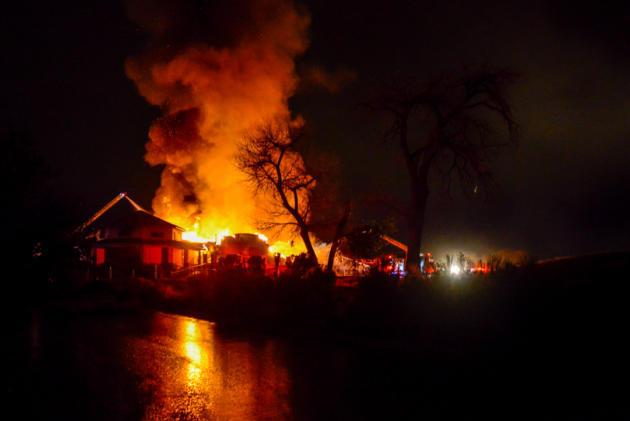 Fire investigator Mark J. Torres, special agent in charge for the Office of the Superintendent of Insurance/Criminal Division in Albuquerque, says the Oct. 4 fire that destroyed the clubhouse at what had been Club Rio Rancho most likely started from outside.

“It is presumed to have started on the roof,” he said. “Everything collapsed on each other.”

It was a case of arson, he said, although there are two types of arson: accidental or on purpose, and this one seems to be intentional.

An “accelerant dog” detected that an accelerant had been used on the roof; nobody entered the building that evening to set it ablaze, Torres said, adding he is waiting for lab results to learn what type of accelerant was used.

“We have three search warrants based on that, and we have expanded our investigation into another couple individuals,” he said last week.

Those warrants were served Wednesday, he said, seeking “information from cell phones, things like that,” which can take 15 to 30 days to gather.

There are two persons of interest, he said. As for one of them, Torres said, “We’re trying to verify information he told us. We’re not calling him a suspect yet — that’s what he says, but he’s very vague.

“We also tracked down a homeless individual who had stayed there moments before the fire; we’re trying to account for his time. I would tell you I kind of have two individuals we’re looking at, one expanding out to friends,” he said. 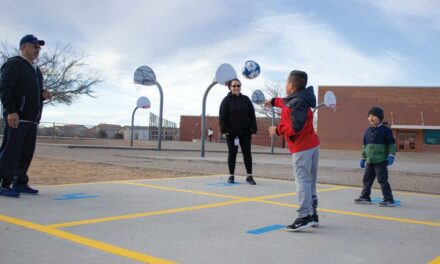 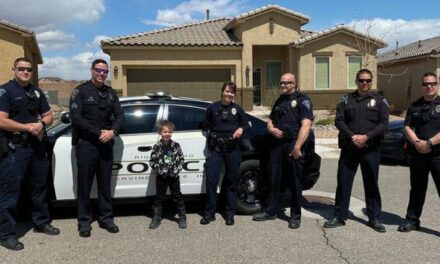 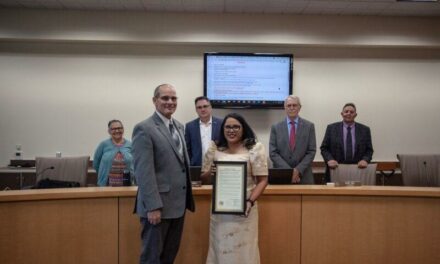