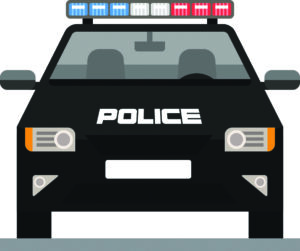 An Albuquerque woman was arrested after allegedly driving a car that was reported stolen in Gallup.

On May 31, the Rio Rancho Police Department’s Special Services Unit received word about a stolen white Kia with Washington state plates that was parked at the Sabana Grande Apartments.

When officers arrived, they saw 35-year-old Melissa Aragon leave the apartment, open the trunk of the car, before making her way to the driver’s seat and driving away.

They tracked Aragon, who drove the vehicle to Albuquerque then back to Rio Rancho before going inside the Santa Ana Casino garage where officers saw her get out with another woman and walk toward the entrance.

Aragon was then arrested.

She told officers that she did not know the Kia was stolen and that she was leasing it from “a friend of a friend,” the complaint states.

The suspect is accused of receiving or transferring a stolen motor vehicle, first offense. She also had an outstanding warrant for a probation violation.

Aragon gave no plea at her June 3 initial appearance.

A preliminary hearing has been scheduled for 1 p.m. July 19.