ABQ Orthopedics in negotiations to contract with Presbyterian

Orthopedic patients around southern Sandoval County may not need to go to Albuquerque for care. One clinic is in talks to make its way to them. 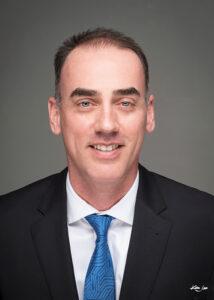 ABQ Orthopedics, which opened in late March, started contract negotiations with Presbyterian more than two weeks ago. The terms may entail providing care at Rust Medical Center if the practice ends up partnering with Presbyterian.

ABQ Orthopedics, started by orthopedists Dr. Laurence Laudicina and Dr. Damen Sacoman, hopes negotiations will be finalized within the next several months.

ABQ Orthopedic’s main facility is at 4700 Jefferson St. NE in Albuquerque, about a block north of Lovelace Women’s Hospital, but Laudicina and Sacoman look to also serve Rio Rancho, Bernalillo, Corrales and the other parts of the Albuquerque metro area.

The clinic offers surgical and non-surgical options for care, evaluating and treating ailments of the shoulders, elbows, wrists, hands, knees and ankles.

“We’re happy to guide patients on that, coordinate the appropriate type of care, whether it’d be physical therapy, occupational therapy,” Sacoman said. “We kind-of do the whole spectrum of problems, predominantly around the shoulder and knee, in addition to our fracture care.”

Sacoman said Rust Medical Center comes to mind for a location because it features in-patient care and its Ambulatory Surgery Center, but it’s not set in stone.

“We just haven’t made that decision yet in terms of how much work we would do there and what our presence would look like in that community,” Sacoman said.

If negotiations break down and things with Presbyterian don’t pan out, ABQ Orthopedics will explore working with some urgent care and emergency room facilities on the west side. 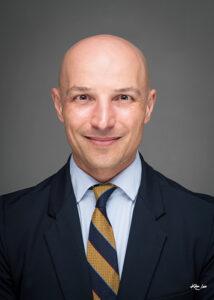 Although ABQ Orthopedics is relatively new, both doctors have provided orthopedic care in the area for well over a decade.

“Our practice really has been established on both sides of the river for some time. We have a very loyal clientele and want to continue providing care to Rio Rancho and the Albuquerque side of the river,” Laudicina said.

Coordinating logistics involving credentials and insurance is the main thing that needs to be handled when it comes to the negotiations.

“That’s an early challenge for any new practice… We have made excellent strides to accomplishing that challenge,” Laudicina said. “Once we have the credentialing in place, then we’ll be available to an even greater number of potential patients.”

Some of the clinic’s goals are to ensure patients don’t have to travel longer distances for orthopedic care, and to expand access by allowing patients to schedule elective surgeries sooner and not spend several months on a waiting list.

Castillo said if someone has a traumatic injury today, he or she can call ABQ Orthopedics right away to schedule an appointment.

“When these (things) happen, they’ll be available to provide the service in a quicker manner, which will benefit the patient ultimately,” Castillo said.

As of now, Castillo said people can get procedures like total-knee replacement done at New Mexico Surgery Center Orthopaedics. 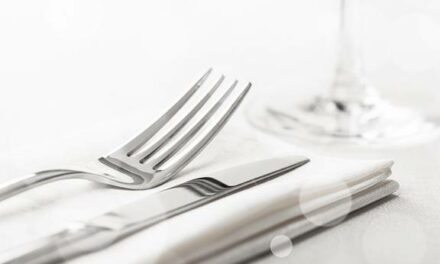 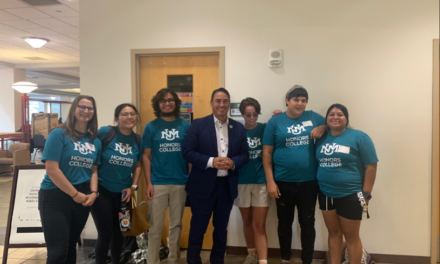 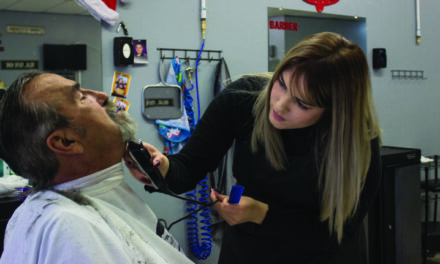