The statewide gas price average in New Mexico is $3.54 for a gallon of regular unleaded fuel, according to the AAA New Mexico Weekend Gas Watch.

That price is one cent less when compared to this day last week and 17 cents more per gallon than on this day last year, according to the weekly report.

Of the major metropolitan areas surveyed in New Mexico, drivers in Farmington are paying the most on average at $3.88 per gallon while drivers in Albuquerque are paying the least at $3.34 per gallon. The national average price for a gallon of regular unleaded is $3.80, which is two cents more compared to this day last week and 38 cents more than the price per gallon at this same time last year.

In Rio Rancho, the lowest price according to GasBuddy in the Observer was $3.11 at Latitudes at 2410 Rio Rancho Drive SE. Click here.

Local gas prices are down for the week, but appear to be settling into a plateau as crude oil prices continue to fluctuate between $80 and $85 a barrel, AAA said. Hurricane Nicole’s landfall today in Florida was not expected to have an impact on Gulf Coast refineries.

“New Mexico gas prices are now about $1.30 below their record levels reached in June,” said AAA New Mexico spokesperson Daniel Armbruster. “There are some indications that significant pump price declines may be done for the coming weeks because many US refineries are now mostly focused on producing diesel fuel to address the worldwide shortage as a result of the Ukraine war.”

According to gasprices.aaa.com, New Mexico ranks 17th least expensive in the nation for a gallon of regular unleaded on average.

Nagel on Finances: Knowing your investments 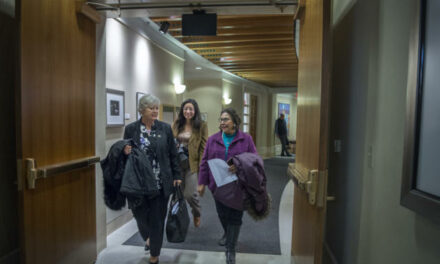 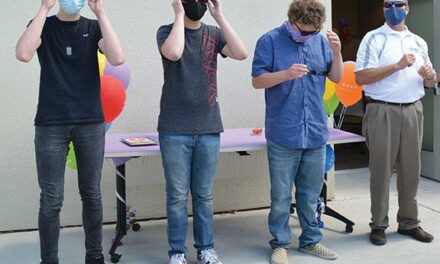