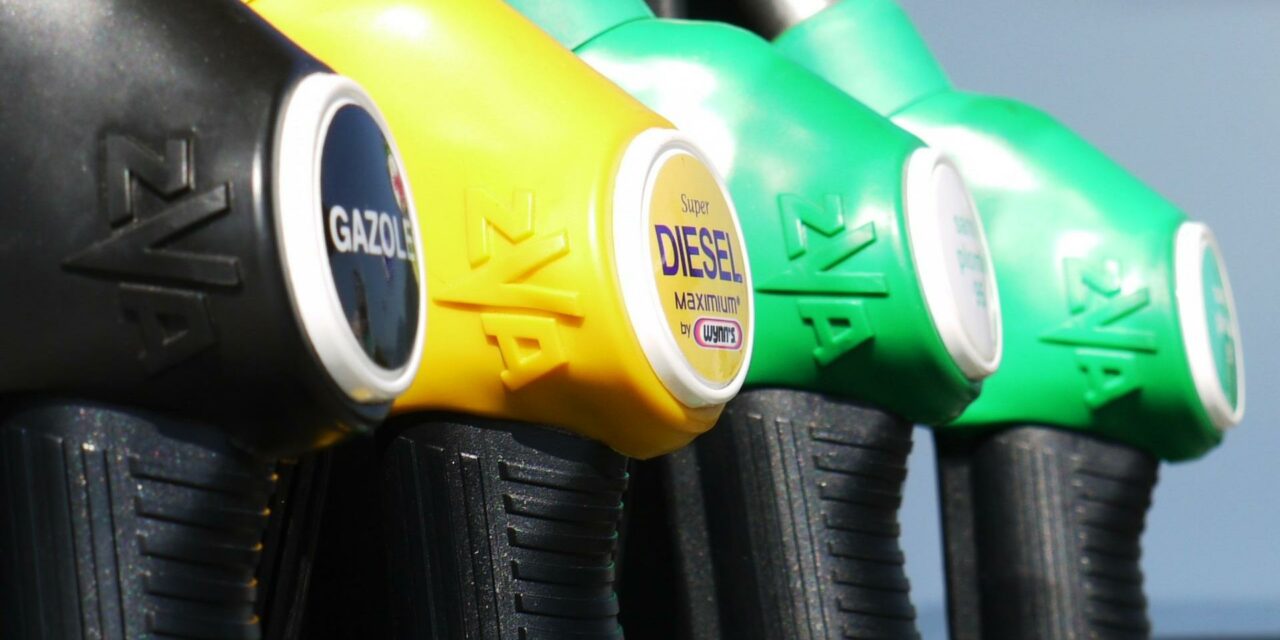 (Albuquerque) – The statewide gas price average in New Mexico is $4.67 for a gallon of regular unleaded fuel, according to the AAA New Mexico Weekend Gas Watch.

Of the major metropolitan areas surveyed in New Mexico, drivers in Farmington are paying the most on average at $4.97 per gallon, while drivers in Albuquerque are paying the least at $4.60 per gallon. The national average price for a gallon of regular unleaded is $4.86, which is eight cents less compared to this day last week and $1.74 more than the price per gallon at this same time last year.

A drop in the global price of oil helped the national and statewide average for a gallon of gas to fall for a second week. Economic fears of a potential global recession leading to less demand for oil dropped the price to around $107 per barrel, down from $110 last week.

“As millions of Mountain Region residents gear up to enjoy a long Independence Day holiday weekend, they are being greeted by slightly lower gas prices,” said AAA New Mexico spokesperson Daniel Armbruster, in a statement. “To get the best fuel economy while embarking on a road trip, motorists should adhere to safe driving practices such as traveling within posted speed limits, avoiding hard accelerations and use cruise control when appropriate.” 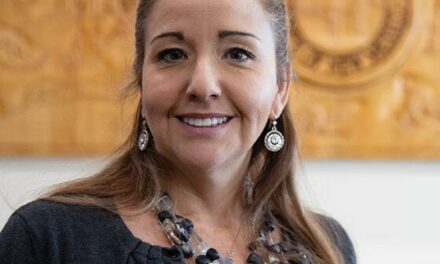 Businesses get millions in CARES funds 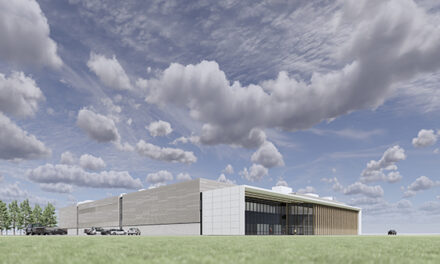