Home » News » A shot in the arm: COVID vaccines arrive in New Mexico 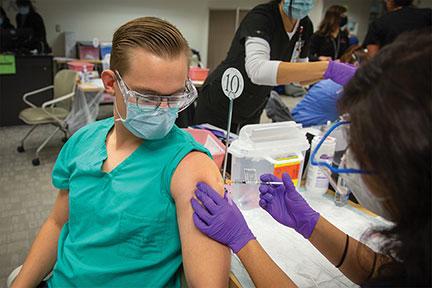 A University of New Mexico Hospital front-line worker was among recipients of COVID vaccinations that began Dec. 16 at UNMH. By the end of last week, nearly 3,000 workers who have direct contact with COVID positive patients were vaccinated. Courtesy of UNM Health.

Experts from University of New Mexico Health, Presbyterian and Lovelace Health System agreed in a media Zoom availability on COVID-19 Dec. 14 that they were excited about 17,500 Pfizer-vaccine doses sent to more than 30 New Mexico hospitals and three pueblos — with thousands more on the way soon — and that getting these shots is better than getting COVID.
The disease claimed its 2,000th life in the Land of Enchantment last week, according to the governor’s office. And deaths from the coronavirus surpassed 300,000 in the U.S. — comparable to losing the entire population of Pittsburgh or St. Louis, according to the New York Times.
Health care workers on the “front lines” were first to get the vaccine, although, due to the federal Emergency Use Authorization, getting those shots is not mandatory. Each official noted their workers would receive all the available information on the new vaccines, the first of which, Pfizer, requires a “booster” dose 21 days after the initial shot.
The other vaccine, produced by Moderna and said to be 94.5 percent effective, received FDA approval. Dr. Tracie Collins, Secretary-Designate of the New Mexico Department of Health, said in a Zoom conference Dec. 15 that the Moderna vaccine will go to long-term care facilities.
“It is not a solution at this point,” said Lovelace Chief Medical Officer Dr. Vesta Sandoval.
Vaccinated health care workers and others will still wear masks and gowns, and maintain 6-foot distances from others, when possible.
“We’re not out of the woods yet,” added Dr. Jeff Salvon-Harman, Presbyterian chief patient safety officer and medical director of infection control.
He said the receipt of the vaccine should lead to a “bright spot on the horizon.”
Also of importance is to “think about how you can keep your family safe” through the holidays,” Sandoval said, suggesting celebrating in creative ways, even if it means doing so outdoors.
Sandoval, Salvon-Harman and UNM Hospital Chief Medical Officer Dr. Irene Agostini said getting vaccinated won’t be a problem for them, although they’re not considered front-line health care workers.
“A shot is better than getting COVID,” Agostini advised.
Agostini cautioned about the unknown long-term effects of being infected and surviving, and anticipated hospitals being able to “take a breather” when the state goes green — hopefully, no later than a year from now.
Dr. Anthony Fauci, director of the National Institute of Allergy and Infectious Diseases, said the pandemic in the U.S. will be reduced by what he termed “herd immunity” when 80 percent of the population has been vaccinated.

Health order amended
The state’s emergency public health order on Dec. 16 was amended to accommodate slightly increased capacity inside retail spaces considered essential, such as grocery stores and certain “big box” retailers that generate a percentage of their revenue from food and beverages, due to cold weather in New Mexico, according to a state DOH press release.
In accordance with the state’s tiered system of measuring the risk of viral spread in specific counties, the changes establish that essential retail spaces may operate at:
• 50 percent of maximum occupancy at the Green Level;
• 33 percent of maximum occupancy at the Yellow Level; and
• 25 percent of maximum occupancy at the Red Level.
Previously, essential retail spaces could operate at a percentage of maximum occupancy or a specific number of customers at one time, whichever was smaller, according to the release.
“Our priority is ensuring physical distancing in high-traffic areas, like stores that people must frequent to meet essential needs,” said Gov. Michelle Lujan Grisham in the press release. “With colder weather here, we want to ensure that people aren’t gathering in lines for an unsafe length of time, especially in communities where there are fewer retail options for essential needs.”
For more information about the state’s red-to-green framework, visit cv.nmhealth.org/redtogreen.
San Miguel County, the only county in the state operating at the Yellow Level as of Dec. 2, has joined the other 32 counties and is back in Red, as of the Dec. 16 posting, according to state information.
Over the past two weeks, 25 counties — including Sandoval — saw improved average daily per-capita case rates, but not enough to become Yellow, according to the DOH.

From the CDC
The U.S. vaccine safety system ensures that all vaccines are as safe as possible, according to the U.S. Centers for Disease Control and Prevention. On Dec. 11, the U.S. Food and Drug Administration issued an Emergency Use Authorization for the Pfizer-BioNTech COVID-19 vaccine in people aged 16 and older for the prevention of COVID-19. 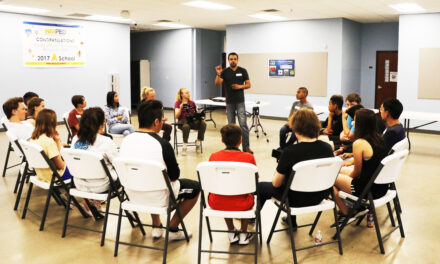 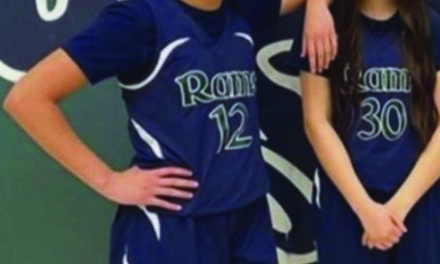 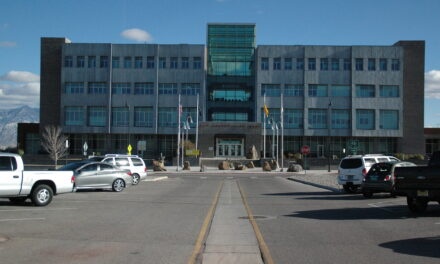 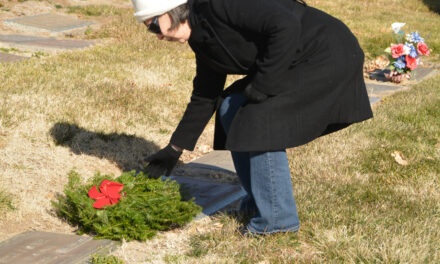