A Rio Rancho church attends the movies every Sunday 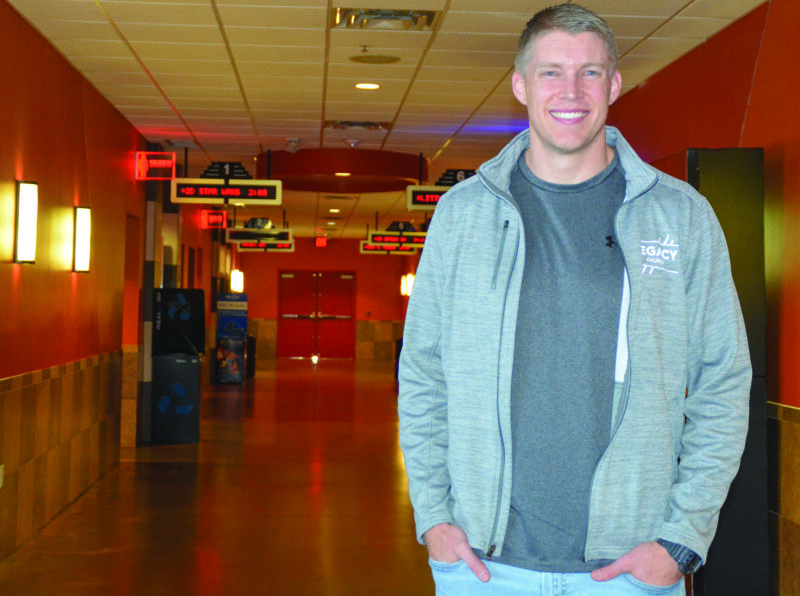 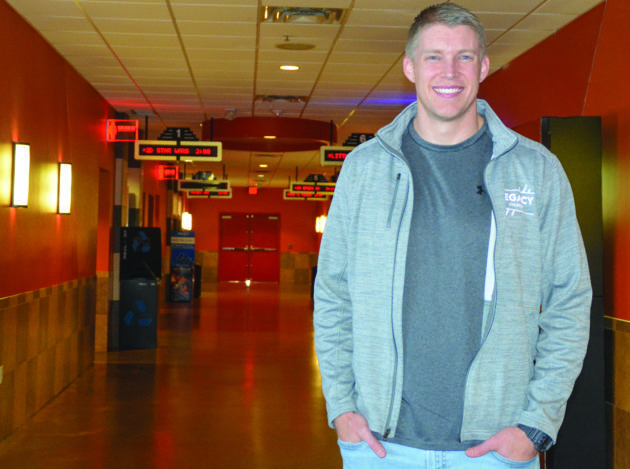 Most churches don’t meet in movie theaters, but such an arrangement is working for a church in Rio Rancho.

One branch of Legacy Church, a large nondenominational Christian church, meets in Premiere Cinemas every Sunday. Pastor Bryan Clampitt said about 500 people attend each week, with the church using individual theaters and the party room for worship services and Bible classes for different age groups.

“There are some people that just aren’t really interested in coming to church,” Clampitt said. “… Most people aren’t real threatened by coming to a movie theater.”

A team of volunteers unloads a truckload of supplies to transform the cinemas into a church every Sunday. Then they pack everything back into the trailer after the services.

Legacy Church is 18 years old with about 10,000 members across four campuses in the Albuquerque area. The church has held services at Premiere Cinemas for more than six years, and Clampitt said the theater employees have been helpful and supportive.

A former University of New Mexico basketball player, he and his wife were involved with Legacy Church when he had the chance to become an assistant youth pastor. Clampitt took other opportunities within the church as they came up, becoming pastor of the Rio Rancho location four years ago.

“We’re very much a family atmosphere,” he said.

Members make people feel welcome and accepted, which excites him because he believes everyone wants acceptance, Clampitt continued. He said the church aims to help people “connect to God, who can move us all forward in life,” grow relationships and live generously, not just with their money, but also their time and energy.

“We believe that’s the plan God laid out in the Bible for us all,” Clampitt said.

He described the worship services as modern with a relaxed atmosphere. A live band provides music, and the teaching is live-streamed from Legacy Church’s main campus to the big screens.

“How much are we on our screens all the time, anyway?” Clampitt said. “We’re still able to have that personal connection, which is nice.”

Legacy Church Rio Rancho members have participated in Feed New Mexico Kids, helping provide bags of food to Rio Rancho Elementary School students who may not get meals at home, and the Mayor’s Rally in the Desert litter cleanup. The church also helps support the Make-A-Wish Foundation, which grants wishes to children facing critical illness, and Steel Bridge, which helps homeless people in Albuquerque. 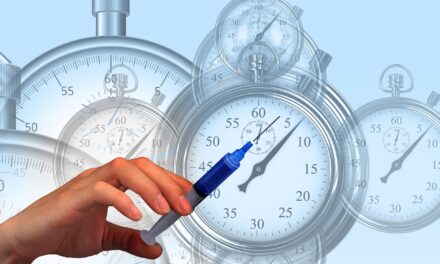 BACK TO SCHOOL: Required immunizations 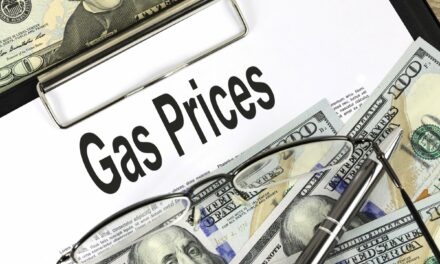 Gas prices expected to decrease in early 2023, rise in the summer