A lot of rain is in store for the weekend: Flood watch for Saturday 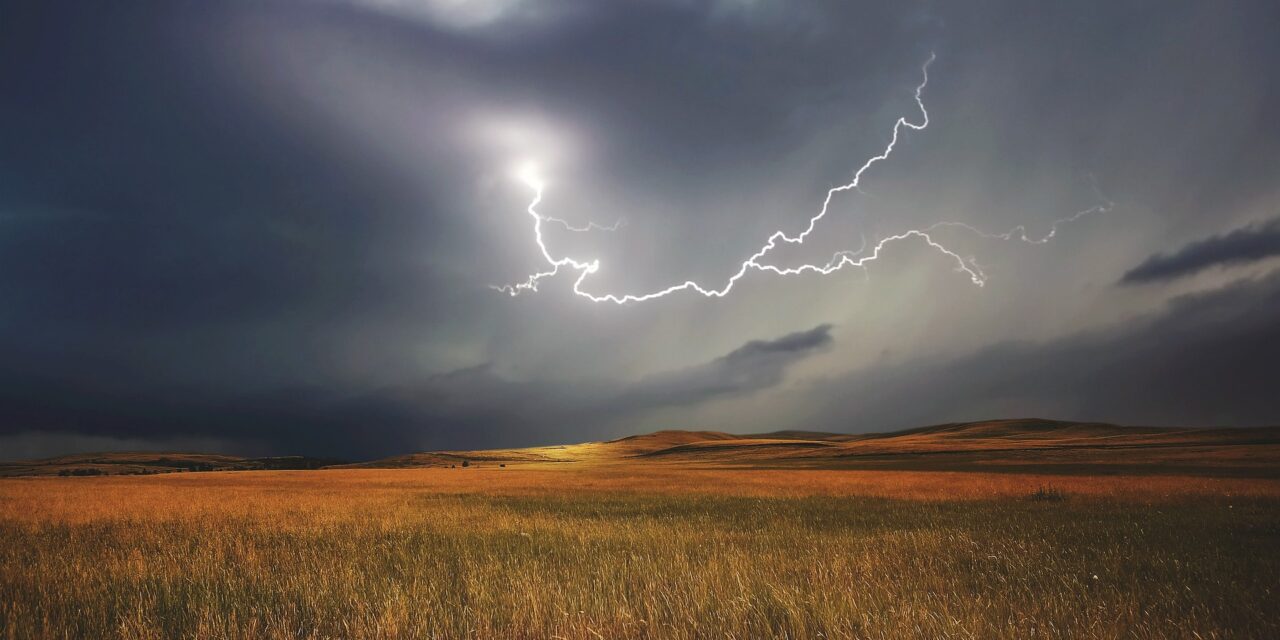 Rain is in store for the weekend, especially on Saturday.

National Weather Service has issued a flood watch for Saturday and asks people to be careful near canals, rivers, creeks, streams, and other low-lying and flood-prone locations. Excessive runoff may result in flooding.

If you live near these bodies of water, it might be best to take caution.

are likely, especially across parts of eastern N.M. where locally up to 3 inches is possible,” Albuquerque National Weather Service Meteorologist Daniel Porter said.

Be careful out there folks.

There’s a significant chance of isolated showers after 3 p.m. and before midnight, then a chance of showers and thunderstorms throughout the night. Some of the storms could produce heavy rain. It will be partly cloudy, with a high near 86 and a low around 63. Chance of precipitation is 70%.

Showers are likely and possibly a thunderstorm before midnight, then there’s a chance of showers and thunderstorms after midnight. It will be cloudy, with a high near 71 and a low around 61. Chance of precipitation is 60-70%. There is a flood watch for Saturday.

There’s a 40 percent chance of showers and thunderstorms, mainly after noon and before midnight. It will be partly cloudy, with a high near 81 and a low around 63. 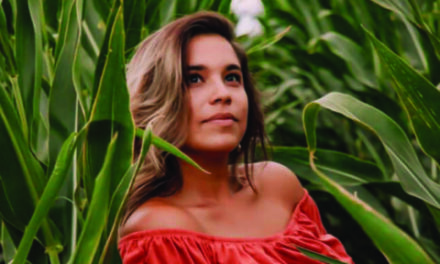 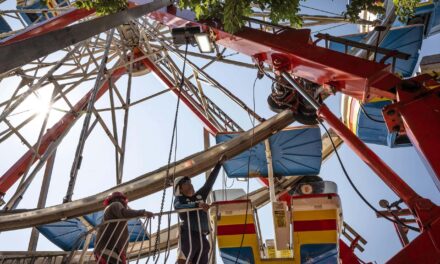 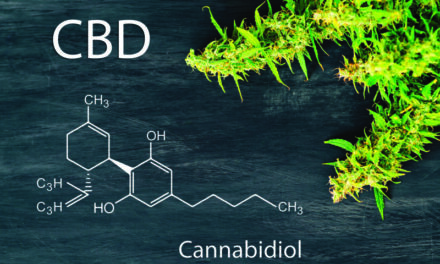