A horse on trial in federal court: Yes, it was real

A horse went on trial for boot-legging in 1914.

No joke. It’s a story a dangerous arrest, a shootout, an escape, a “wild” horse, courtroom laughs and a discussion of the fine points of legal interpretation, according to a news release from Corrales Historical Society.

Admission is free and open to the public.

On May 21, 1914, the Santa Fe New Mexican headlined a report from the current session of the federal district court: “One Roan Horse Brought to Bar; Defendant Not Present in Person – Cannot Climb Stairs, says District Attorney.”

Behind that headline is the tale of the only animal tried in a federal court for bringing liquor onto a Native American reservation in defiance of federal law. The roan horse was charged with being a “four-legged bootlegger.”

High-ranking officials were involved in the defense and prosecution. This case established future guidelines for handling federal bootlegging cases.

The presentation used the official court records, arrest reports, newspaper accounts and interviews with the participants, excluding the horse.

Mariposa artists in one place 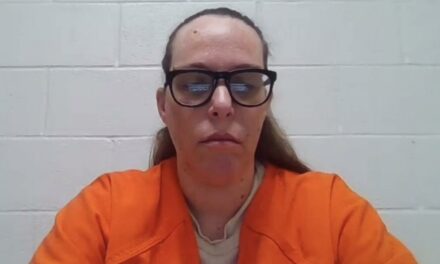 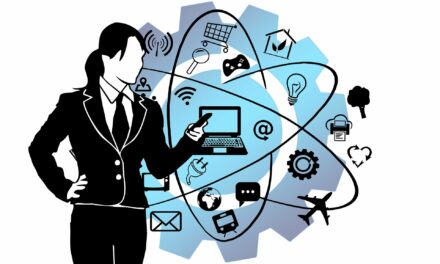