6 candidates running for 3 school board seats 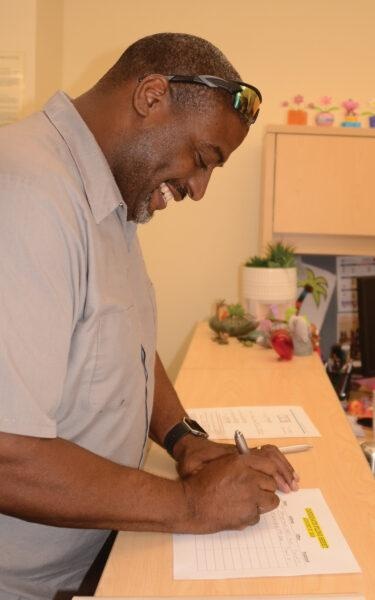 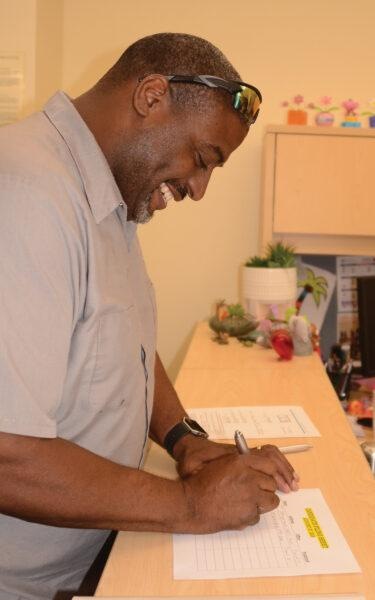 Rio Rancho Public Schools Board of Education District 3 hopeful Jeffery Morgan files to run for what will be an empty seat after incumbent Katherine Covey decided not to run. Tuesday was the filing date for candidates in the Nov. 5 school election.

BERNALILLO — The Rio Rancho Public Schools Board of Education will have at least one new member after the Nov. 5 election.

That’s because the board’s newest member, Katherine Covey, who replaced Martha Janssen last year, opted not to run to retain her District 3 seat, which has two years remaining.

And only one candidate, Jeffery Morgan, signed up to run for that seat.

During Tuesday’s official filing at Sandoval County’s Bureau of Elections office, five hopefuls, including incumbents Ramon Montaño in District 2 and Ryan Parra in District 4, filed for four-year terms. Current board members Wynne Coleman (District 1) and board president Catherine Cullen (District 5) are in the middle of their four-year terms.

Montaño will face hopefuls Amanda Joy Galbraith and Michael Mierzejewski for his District 2 seat, which he first gained in 2015.

Ryan Parra, who also won in 2015, will square off with Noreen N. Krewer-Scott in District 4.

The school board races are non-partisan.

“I wanted to run, but recently found out that my job will require a lot more travel in the near future, so unfortunately it just isn’t feasible for me to run at this time,” Covey told the Observer. “I have really enjoyed working with the school board, superintendent and district staff, and am sad that I will have to step away in a few months. I plan on giving it my all through the rest of my term, and am hopeful that we will get some good candidates to run for this position on the board.”

Morgan, the father of former Rio Rancho High School football and basketball player Jaylen Morgan, tossed his hat into the ring shortly after 9 a.m. He’ll have a two-year term, filling out the last half of the Janssen-Covey seat, so the “staggered” elections will be back in tune.

Janssen resigned her seat after she married and her family moved out of the district; Covey was named to replace her.

A provision allows candidates to file as “write-in” candidates Sept. 3, a week after the regular deadline, or to withdraw their candidacy on that date.

Also on the ballot will be a $60 million general obligation bond to provide funding for major school improvements, classroom construction and technology.

School board polling sites on Nov. 5 will be at: 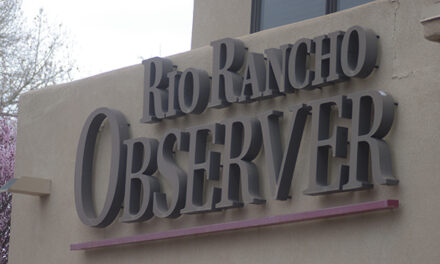 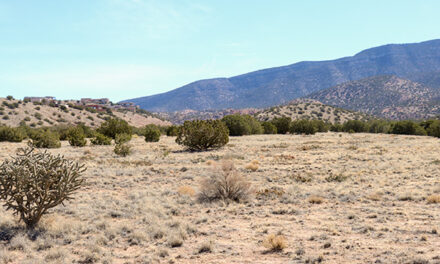 PHOTOS: Spring is in full swing at Placitas Trailhead 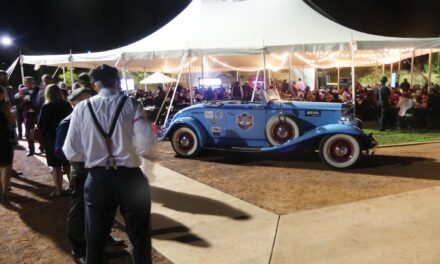 A dazzling gala for the Twenties: Nonprofits benefit from event in RR 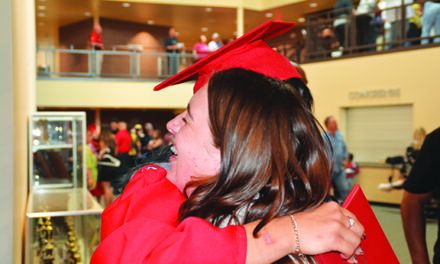 ABOUT TOWN: A week for the grads