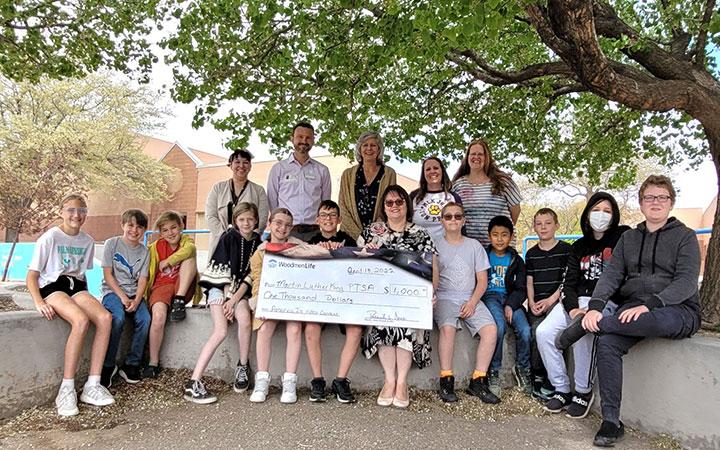 According to a news release from WoodmenLife, third prize is $1,000.

“The contest is geared toward elementary students and is meant to spur interest in learning about American history, their community and patriotism,” according to the release.

Students across the country created 60-second videos illustrating the contest’s “We the People” theme. Open to all elementary school educators and school-affiliated organizations, the contest received 28 entries.

The top three winners were decided by public voting on WoodmenLife’s Facebook page, and thousands of votes were cast.

For MLK Jr. Elmentary’s video, teacher Elisha Morrison’s fourth- and fifth-grade students shared the rights and freedoms they are thankful America allows. They produced a skit highlighting Americans’ rights, like freedom of expression and the right to a fair trial.

“The students first generated the ideas and wrote the skits,” Morrison said. “They decided who would say/do what in the skits and practiced this. There were students who helped behind the scenes, too, who created signs and helped by giving tips for staging.”

With the prize money, Morrison says her class hopes to contribute to a fundraising campaign for a new school marquee.

“WoodmenLife is thrilled to host this annual contest because we get to encourage elementary students from across the country to celebrate our nation and show their pride for their communities,” said Patrick L. Dees, WoodmenLife president & CEO.

In the coming weeks, WoodmenLife will feature the top three winners’ videos on the organization’s YouTube channel and Facebook page. 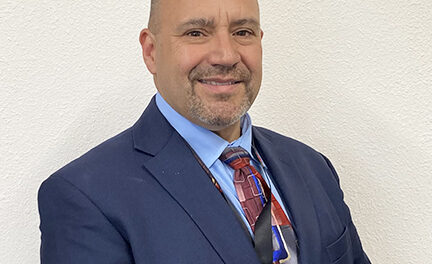 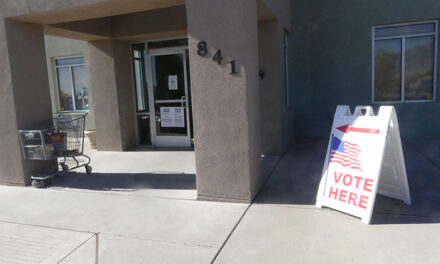