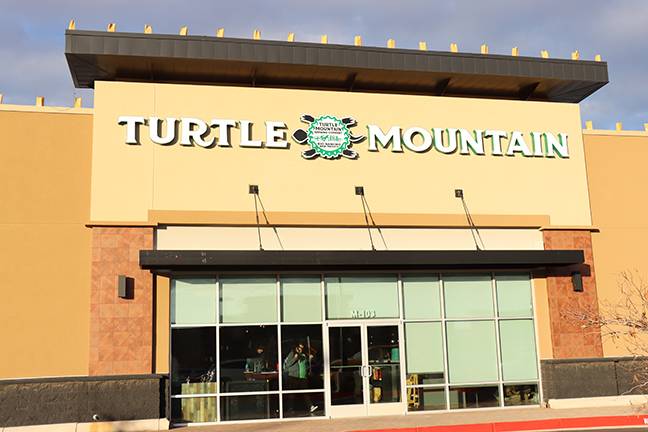 Despite being in a race against time to open by Dec. 31, paired with a minor setback involving the main location’s walk-in cooler, Ortiz said he still targeted that time frame for the tax benefit of having a bit of extra income to help compensate for 2021 losses.

“Short of a huge act of God, there was nothing that was going to delay (us) opening up,” Ortiz said. “We got those (licenses) done. That was the main thing that might have held us up… but they are in place now. We are set to go.”

Ortiz said the second location, at 7835 Enchanted Hills Blvd., will feature 7,400 square feet of indoor space, including a bar and kitchen, as well as a 4,000-square-foot patio.

“It has a significantly bigger bar and kitchen than (the other location) does,” he said.

His original restaurant will remain open.

Ortiz said he set up shop in Enchanted Hills because it’s “ridiculously under-served,” given the number of residents in that section of town.

“There’s just no independent restaurants anywhere there,” he said.

He said the new location will also attract residents of Rio Rancho’s Northern Meadows neighborhood because of the quick drive down Paseo del Volcan. He once considered opening a restaurant on Albuquerque’s West Side, but decided to keep the second location in the City of Vision.

“When it came down to it, my name recognition is significantly greater in Rio Rancho,” he said. “The fact of the matter is, it does a lot more good being in Rio Rancho, helping to spur development in that shopping center and in Enchanted Hills. Turtle’s going to bring an enormous amount of visibility and traffic into that area.”

By adding the Enchanted Hills location, Ortiz said his staff won’t be “ground down as much as they have” with how busy it’s been in recent months.

Ortiz said the first three days at the new location will consist of happy hour and dinner services from 3-9 p.m. each day, which will also allow his staff to “work out any operational bugs.”

He said effective Jan. 5, the new location’s hours will be 3-9 p.m. Wednesdays through Fridays, plus 9 a.m. to 9 p.m. Saturdays and Sundays. He also said those Wednesday through Sunday hours will remain until around March, adding brunch won’t be served until the first full week of January to help ensure his staff doesn’t “over-commit and under-provide” at the new location.

Although interior decorations still need to be added, Ortiz said the new building will be fully operational.

“It’s going to evolve over the first six months as far as getting stuff on the walls and things like that,” he said. “We need to start bringing some money in, instead of shoveling money out.” 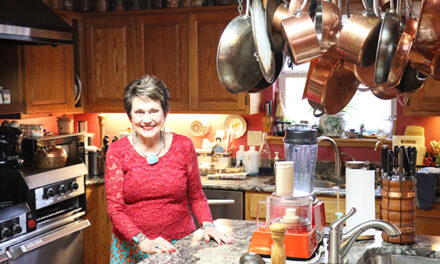 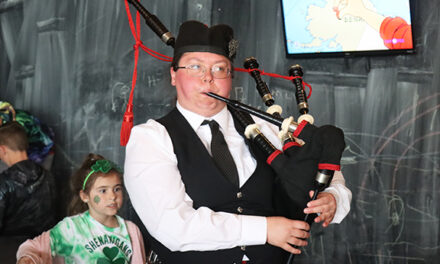