Notwithstanding the chaos rocking the GOP, my Democrat Party (DP) is in trouble with Latinos. The 2020 Latino vote in the presidential and nation-wide elections is foreshadowing the growing disenchantment with a party who continues to take them for granted.

Democrats expected Latinos to overwhelmingly crush Trump at the polls.

After all, how could anyone support the racist and inhuman treatment of migrant children or adamantly trying to wall out Latinos? Not even one Latino will vote for him. Well, surprise!

We remember that the Obama/Biden administration deported more immigrants than any other administration, and Democrats still fail to fix our myriad needs.

Make no mistake, we voted for Joe Biden: Without Latinos in the battleground states, Trump would be president for a second term. But last month, Latinos voted Republican in the highest number in history.

Latinos marked increases of lawmakers at state legislative and congressional levels, not as Democrats, but as Republicans. Their numbers are startling.

Why? Because the continuing disenchantment with society that catapulted Trump to the presidency in 2016:

And this really is our fault because we’ve been too timid to speak up for our needs. Black people have no so such timidity.

We helped elect Joe Biden president in record numbers, and he’s selected two Latinos for his cabinet. Our governor, Michelle Lujan Grisham, a loyal co-chair of Biden’s transition team, was passed over.

Latinos will not find parity in this president’s cabinet. Black people, on the other hand, have already received twice their parity numbers of cabinet positions and many more than that in top-level posts.

My DP should note that Trump got the largest percent of Latino votes of any previous Republican presidential candidate. And they’re steadily leaving the party.

Our status with the DP is not likely to change until Latinos join the big leagues and start paying hardball ourselves. I do believe, “People don’t change because they see the light, but because they feel the heat.”

If our community’s need for systemic change in our social, economic, education and health arenas continues being dismissed, then we are destined to quietly demonstrate that dissatisfaction in the next election as we did in this one, with another unprecedented number of Latinos voting Republican.

(Eric Serna is a former board member of the National Hispanic Congressional Caucus Inc., as well as board member and national chairman of the Mexican American Legal and Education Fund. He can be reached at [email protected]; P.O. Box 8254, Santa Fe, NM 87504-8254; or 670-7055.) 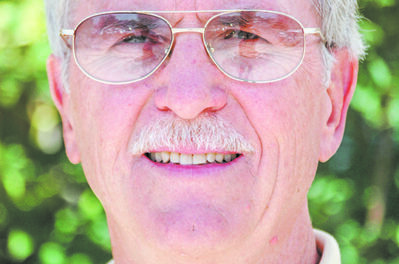 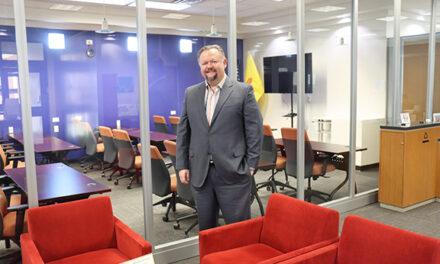 ASK THE CHAMBER: Who is your Chamber of Commerce and what can we do for you? 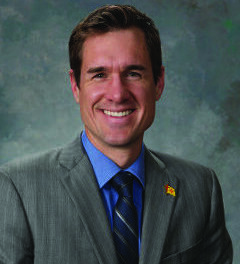 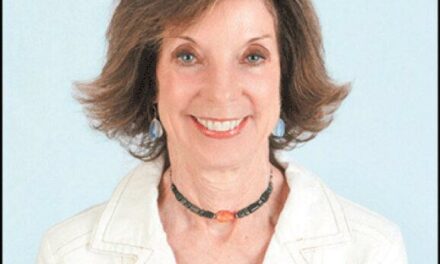