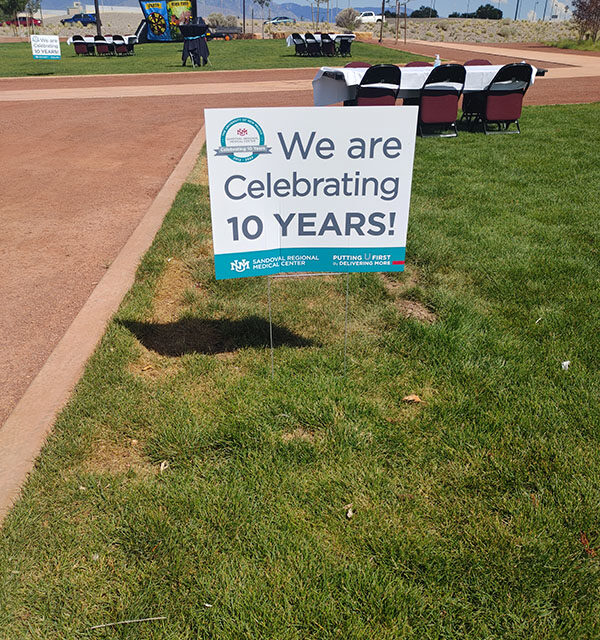 Back in July 2012, the Grand Opening featured many local residents who were grateful to have a hospital that was closer to the Rio Rancho community. Before that, the closest hospital was a Lovelace hospital on the west side of Albuquerque.

Now, the medical center has made it through the rough times of the pandemic and has added a new wing to compensate for the COVID cases. Currently, around 80 percent of hospital beds and 60 percent ICU beds at SRMC are occupied by COVID cases.

“You know they have adapted. All the processes within the hospital have changed and they have done an awesome job at trying to make sure that at the center of our thinking is always our patient and family and I just couldn’t commend them enough, but it definitely has taken a toll on everyone, you know, in the healthcare environment,” SRMC CEO and president Jamie Silva-Steele said. 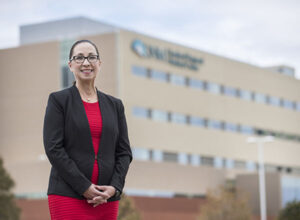 She has been with the hospital for nine years and has overseen many improvements.

“We are advancing behavioral health services and also opened the Orthopedic Center of Excellence,” she said.

When the hospital was recruiting back in 2014, Pam Demarest, RN, MSN, MBA, moved to SRMC. Now she is SRMC’s chief operating officer and chief nursing officer.

“I think it’s one of the best places to work because of the culture that we have here,” she said, “We hire for behaviors, because we know we can teach skills, but you can’t teach people how to behave. I think that’s really what makes us different than any other hospital.”

With a little less than 600 employees, SRMC helps approximately 20,000 patients every year. 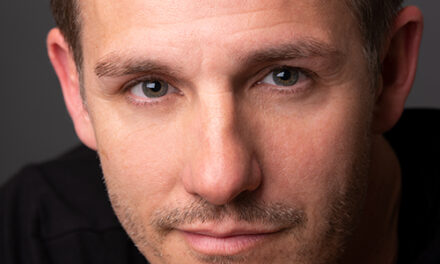 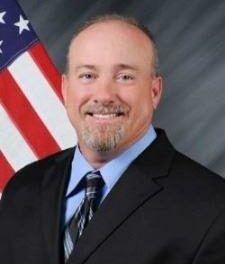 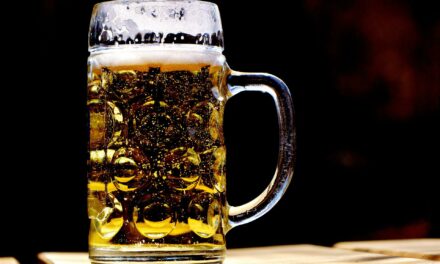